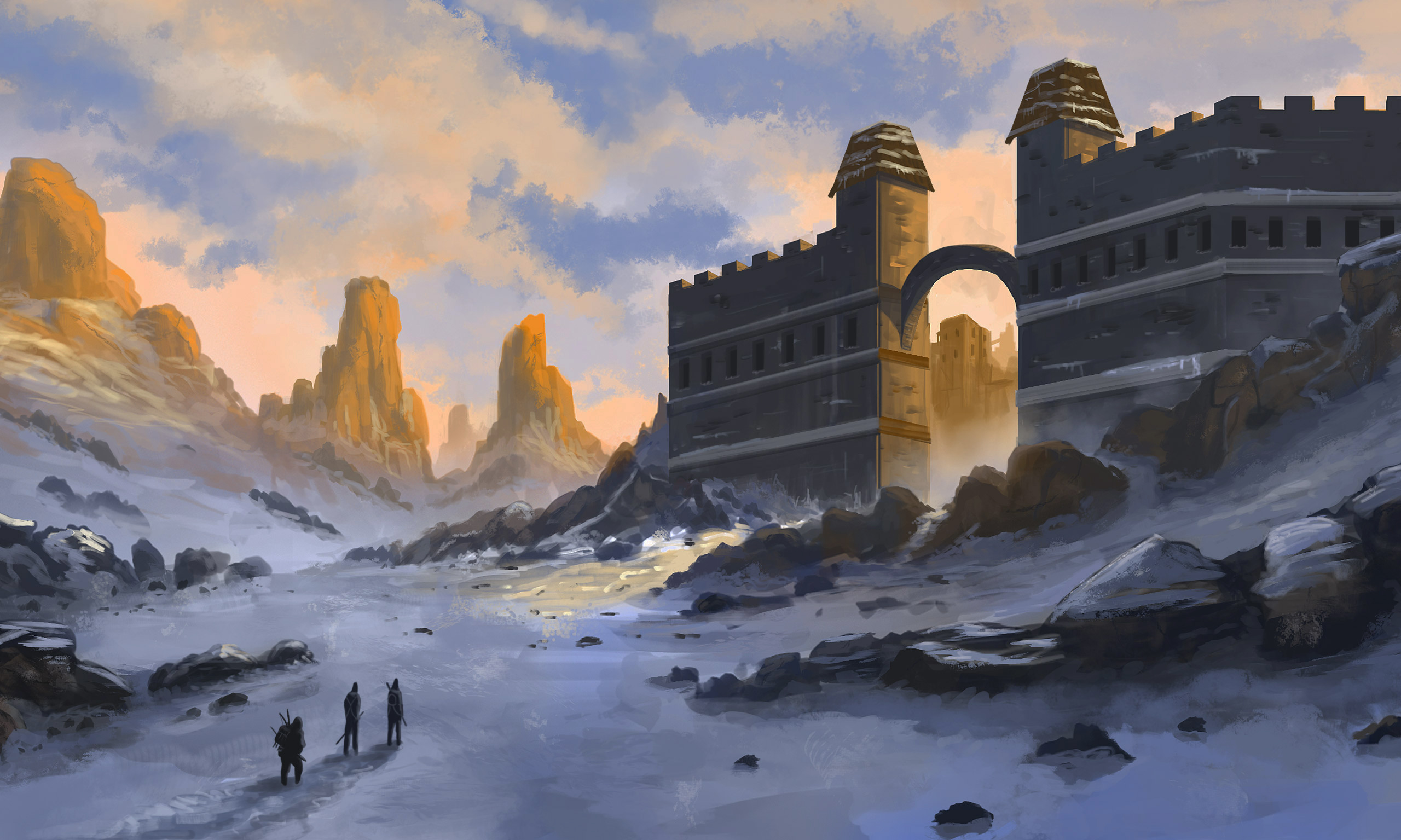 What is Conquered Self (CS)?
Conquered Self makes the process of addiction recovery and habit building fun, motivational, and consistent. It does this through a supportive, team-based multiplayer competition called ‘The War’.

Once you enlist for a war you’re placed with a team of soldiers who are also there to recover from an addiction, or to build a self-improvement habit. This is your support system.

When the war starts, your group is allocated into one of two Empires (Water or Fire) and within that, one of eight civilizations (Water Empire: Spirit, Patience, Wisdom, and Resilience | Fire Empire: Strength, Determination, Courage, and Perseverance). When the war begins, your goal is to ‘Check In’ every day to confirm habit execution (e.g., not smoking) for 49 days in a row.

The war emphasizes social accountability, as a result, one soldier’s performance could positively or negatively impact the entire team’s progress in the game.

Conquered Self has integrated some of the latest research on effective habit formation as seen in this TED talk*: https://www.youtube.com/watch?v=3TX-Nu5wTS8

At its foundation, Conquered Self attempts to assist its user’s willpower with multiple influencers, thus enhancing the user’s success rate in habit formation.

*Conquered Self is not affiliated with TED or with the speaker of this video. The video is for educational purposes only.
What does KIA mean?
KIA is an acronym for Killed in Action. If a user relapses or fails to abide by the rules of the war, the user is expected to immediately report casualty (by clicking the KIA button) and take herself/himself out of the war. There are no second chances in the war. Once you go KIA, your in game progress gets frozen and won’t be able to re-enlist until the current war is complete.
What is MIA status?
Another way users could become KIA is by staying in MIA (Missing in Action) status for 2 days in a row (48 hours) since 'Check In' button appearance.
If a user does not ‘Check In’ during any particular day of the war, he/she gets marked as MIA.

It’s highly imperative that an enlisted soldier checks in every day on time. The war should be treated with a high degree of seriousness. A casual mentality going in can ruin the in game progress of the entire civilization and empire. It’s better to not enlist for a war if you’re unable to stay committed for the entire duration (49 days) of the war.
How much does it cost to participate?
The war is totally free to participate in! There are a few in-app purchases but, it's not essential to get them. If you're enjoying Conquered Self and wish to support us, please consider becoming our patron at https://www.patreon.com/conqueredself Thank you very much!
How can I contact you?
You can get in touch with us by sending us an email at support@conqueredself.com
Who contributed towards the artworks/illustrations?
Test of Endurance Shield - Andrew Findlay (https://www.artstation.com/andyf86)
Confirm KIA
KIA means you haven't abided by the rules of the war. If you confirm, you'll no longer be a part of the active duty list of your team, however you can still participate in the war to support your comrades and level up your karma.
Cancel Confirm